The Role of Batteries – for Power and the Environment

The Role of Batteries – for Power and the Environment

Whether we realise it or not, batteries play a vital role in our everyday life. From powering our cars to ensuring we have enough juice life left in our mobile phones to keep us in communication with the rest of the world, they’re often an invention that we take for granted and underestimate their power.

The history of the battery

Of course, the battery has been around for centuries and although not a new invention, the modern battery has come a long way since the first “true” battery was invented back in 1800 by scientist Alessandro Volta. This first form of battery was termed a voltaic pile that used copper and zinc discs to generate a steady and stable current of electricity.

Over the next century various scientists worked to improve the effectiveness of batteries and their battery life, so they would emit more electrical current and last for longer. This included the invention of the lead-acid battery cell by Gaston Planté in 1859, which was the first rechargeable battery.

Up until this point, battery life was limited and once all the chemical reactions within the batteries had been spent it would be left permanently discharged. However, with the lead-acid battery, it was possible to recharge the battery life using a reverse current that was first used to power the lights in train carriages in the late 19th century.

This was followed by the invention of alkaline batteries in the early 20th Century, that were further developed in the fifties to be more effective and have a longer life. In addition, during the latter half of the 20th century, the lithium batteries we know today, also came to the forefront, hitting the mass market in the 1970s. But the development of the lithium polymer battery that is commonly used in portable electrical devices gave even more versatility and flexibility to how and where we use batteries.

With continuous development still ongoing to ensure greater battery life, efficiency and versatility, the modern battery has been honed and compacted to fit into all manner of electrical equipment in our lives. From tiny batteries used in watches, hearing aids and remote controls to slim line mobile phone batteries and larger batteries for powering cars and machinery, the role of the battery is omnipresent.

One of the most important aspects of batteries in modern life is their portability. While using mains electricity in your homes to power light bulbs, central heating systems and electronic devices is easy and convenient, you can’t always have access to it, which is where the battery excels as it provides a moveable power supply. Why you should care for your batteries

While this battery cell filled with chemicals may be taken for granted by many of us, it shouldn’t be. If you look after your batteries, whether it’s in your car, laptop, mobile phone or lawnmower, it can help to prolong its life, meaning you get more out of it in the long run.

Firstly it’s important to keep your battery at the right temperature to get optimum performance. Avoid exposing them to extreme temperatures as this can cause damage to the battery, so it’s a good idea to make sure they are stored and charged (where relevant) at room temperature – between 20°C to 25°C. This will help to sustain the battery life for longer, therefore making it more efficient and means you won’t need to replace batteries so frequently.

In addition to this, there is also the importance of recharging your batteries. With some types of batteries like lithium batteries used in mobile phones, it’s a good idea not to continuously charge them to full power. You may think this is the best way to ensure you always have battery life on your electrical devices, but in fact, new research has shown that keeping your battery percentage between 40-80% will work to prolong its life better than always having it at 100%. It’s also good practice to avoid always letting your battery fully discharge then recharging it to 100%, or leaving it uncharged for long periods of time. This is because the electrons inside need regular movement, hence intermittent charges up to 80% work better than a full charge.

This theory works well for electrical devices that typically used lithium batteries, but when it comes to batteries like those found in cars and machinery they may require a slightly different approach. Most vehicles use acid-cell rechargeable batteries that charge up when the vehicle is in use. However, without the right maintenance car batteries can lose battery life much quicker. To ensure you get more from your car battery life, you should ensure the voltage doesn’t drop below 12.4 volts and isn’t exposed to extreme heat or cold. Also ensuring battery terminals are clean and well-maintained will help them to conduct electricity better, making your battery more efficient. 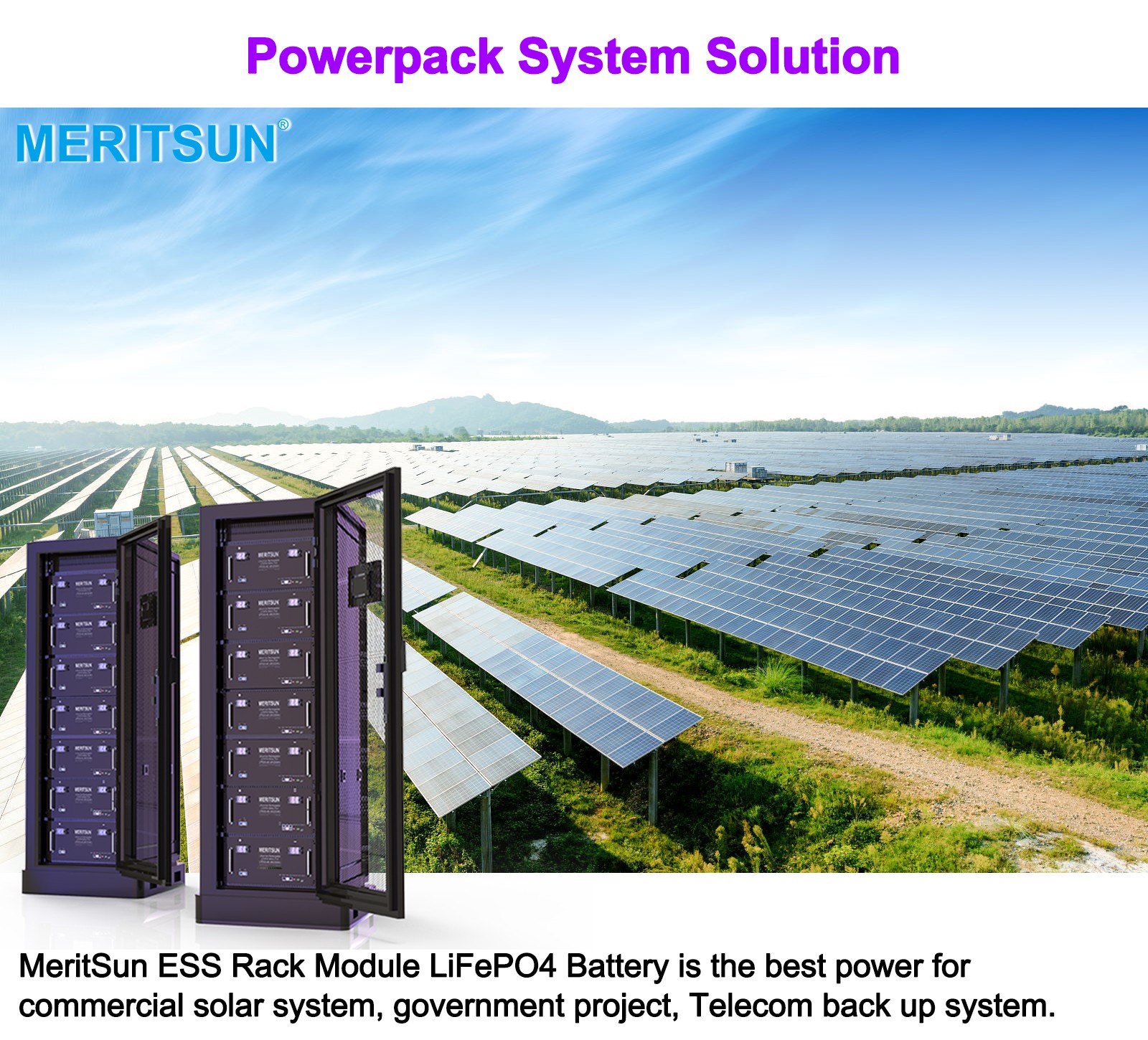 Have a positive impact on the environment

Taking better care of our batteries and using them correctly will also have a greater impact on the environment. In recent years there has been more and more emphasis put on us to be more responsible and aware of our carbon footprints; and batteries can be a great way to do this.

As a direct result of better battery maintenance you can affect your carbon footprint in a few different ways. Firstly, if you’re lowering the amount of times you charge your battery to full capacity, this will in turn work to reduce your energy consumption. To charge a battery from 0% to 100% every time will use a far greater amount of electricity than if you charge it little and often. Although this may seem like a fairly small electrical usage when you look at it on a one off basis, over time this small saving can soon amount into a significant amount.

Secondly, with batteries lasting longer, there will be less need to replace them so frequently giving a direct cost saving. But this also means less old batteries in circulation that require proper and safe disposal given the chemical components they contain.

However, batteries aren’t just used to power our everyday devices and equipment. They can also be used in conjunction with renewable energy sources. Special types of renewable & solar energy batteries can be used for storing excess renewable energy such as solar and wind power that could provide a more environmentally friendly and sustainable form of power supply.

You only have to look at an average street in the UK to see houses installing solar panels on the roof or parts of the British countryside dotted with wind turbines to see that the search for sustainable, renewable energy is well underway. But in order to make solar and wind power more effective and viable as an alternative to gas, nuclear and coal-powered electricity supply, there is a need to find suitable storage for the energy that is being produced but not used right away, which is where batteries have a pivotal role.

They allow renewable energy suppliers the ability to save up and store the energy produced by solar or wind power generators, which can facilitate a continuous power supply – even on cloudy or windless days where the solar panels or wind turbines aren’t working at their full capacity.

There are already numerous countries, most notably Germany and the United States, who are implementing battery and other power storage systems in a bid to reduce the effects of electricity power generation is having on climate change. And while the UK is currently not in the top group for development in renewable energy storage, there are changes afoot that could alter the landscape of the electricity industry by using batteries for power storage. Over the past twelve months alone there has been a surge in the investment of renewable energy suppliers in power storage systems that will all go towards creating a more environmentally friendly power supply, making batteries an even more important component in the modern world.

Batteries are the future

In light of this, it seems the role of the battery in our everyday lives is set to increase well beyond simply powering our car batteries, mobile phones and torches. It’s likely that the use of batteries will become even more prevalent in the future, as they offer an affordable, sustainable and environmentally friendly way of storing and supplying electrical energy to a wide range of appliances. Furthermore, with the ever-advancing world of battery technology they will inevitably become more efficient and effective as power supplies too.